I love the power of the holy priesthood. I have made it an important aspect of my life as I have sought the Lord’s wisdom and counsel.

Some people haven’t considered the great privilege it is to have worthy hands placed upon their head, and with the priesthood holder acting in place of the Savior, pronouncing a powerful blessing upon them. It truly is a privilege.

I have heard many times in the beginning of a blessing “these are your Father in Heaven’s words”. I have journals filled with blessings given me and I have found strength in going back to those records and reviewing promises made to me from heaven. Often messages were delivered that gave me hope and counsel. On more than one occasion, I found hope in words that I interpreted upon hearing them but as time went on, it seemed that those promises did not come to fruition. How do we handle those contradictions?

Elder James E. Faust shared an example of such a contradiction in a message he delivered. He said, “This was well illustrated in my father’s patriarchal blessing. He was told in his blessing that he would be blessed with “many beautiful daughters.” He and my mother became the parents of five sons. No daughters were born to them, but they treated the wives of their sons as daughters. Some years ago, when we had a family gathering, I saw my father’s daughters-in-law, granddaughters, and great-granddaughters moving about, tending to the food and ministering to the young children and the elderly, and the realization came to me that Father’s blessing literally had been fulfilled. He has indeed many beautiful daughters. The patriarch who gave my father his blessing had spiritual vision to see beyond this life. The dividing line between time and eternity disappeared.” 1 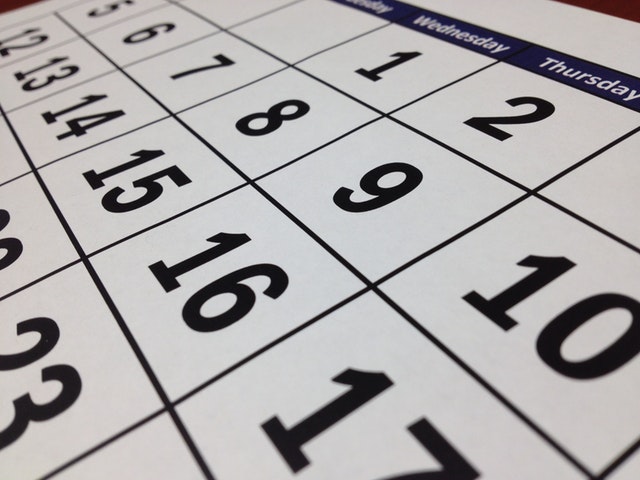 Sometimes we forget that the Lord sees not only the mortal timeline but the eternal. If the Lord promises, He will fulfill. He cannot lie. He cannot deceive. It isn’t in His nature to do so. If you find yourself with a promise that hasn’t seemed to appear yet, hold out faithful while you seek Him for further counsel regarding the matter. Heavenly Father sees all things, while we do not.

In Elder Faust’s talk, he quoted Elder John A. Widtsoe who said: “It should always be kept in mind that the realization of the promises made may come in this or the future life. Men have stumbled at times because promised blessings have not occurred in this life. They have failed to remember that, in the gospel, life with all its activities continues forever and that the labors of the earth may be continued in heaven. Besides, the Giver of the blessings, the Lord, reserves the right to have them become active in our lives, as suits His divine purpose. We and our blessings are in the hands of the Lord. But, there is the general testimony that when the gospel law has been obeyed, the promised blessings have been realized.” 1

On one occasion, I believed that the words given me meant something specific, but I added a word to that revelation that changed everything. The word IS can really throw a wrench in a promise when it was meant to be LIKE. I had to go through that experience to learn how to understand the way in which the Lord speaks to me and I have grown stronger because of it. 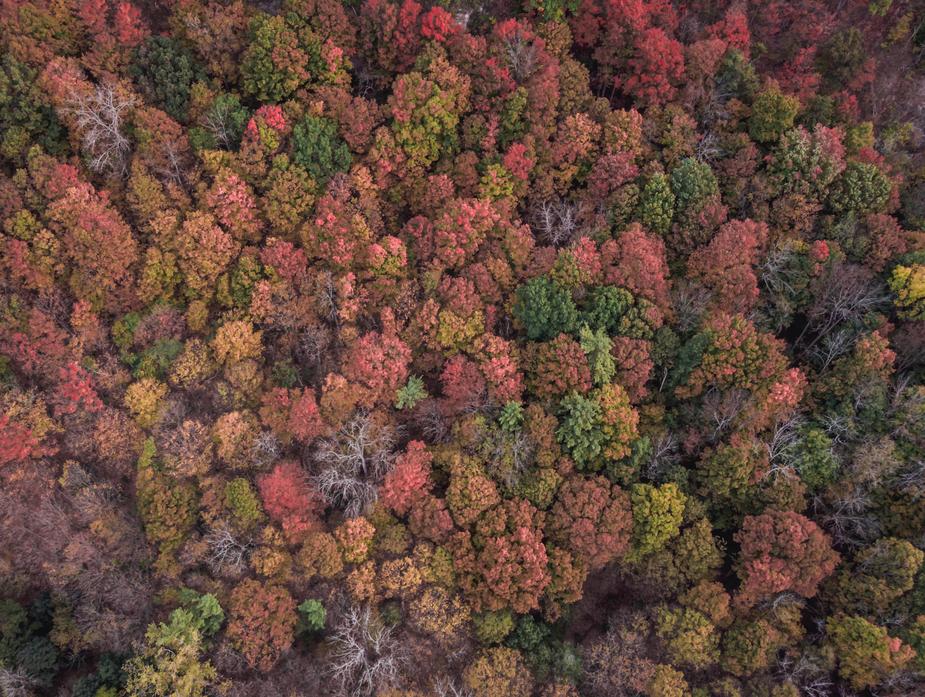 If you are waiting on promised blessings, don’t give up. The Lord will help you see how the promise was fulfilled in His timing.