Parenting is not easy

That seems like one of those phrases that makes everyone say “Duh”. Before I was married, I thought I had all the answers about how to raise children. How wrong I was.

I was ready for the next level of spiritual growth as I was married and expecting my first child, but I didn’t realize how much parenting was going to hurt. It hurt when I saw my baby boy cry or when he was sick, it hurt when my husband and I didn’t agree on an issue, it hurt when taking care of my child interfered with my marriage relationship. Mostly, it hurt when my child made decisions that I knew would bring him pain. With a child turning twelve soon and two younger kids, we are not out of the woods yet.

It helps to know that even the prophets struggled to parent their children. Lehi had two wayward children who were faithless and antagonistic of the prophet. In 1 Nephi 18:18, Nephi explains just how bad it became for Lehi and his wife. He said, “Because of their grief and much sorrow, and the iniquity of my brethren, they were brought near even to be carried out of this time to meet their God; yea, their grey hairs were about to be brought down to lie low in the dust; yea, even they were near to be cast with sorrow into a watery grave.”

The prophet Alma also had a child which caused him to grieve. Because of his prayers for his son, an angel visited Alma the younger, saying “Behold, the Lord hath heard the prayers of his people, and also the prayers of his servant, Alma, who is thy father; for he has prayed with much faith concerning thee that thou mightest be brought to the knowledge of the truth; therefore, for this purpose have I come to convince thee of the power and authority of God, that the prayers of his servants might be answered according to their faith.” (Mosiah 27:14) 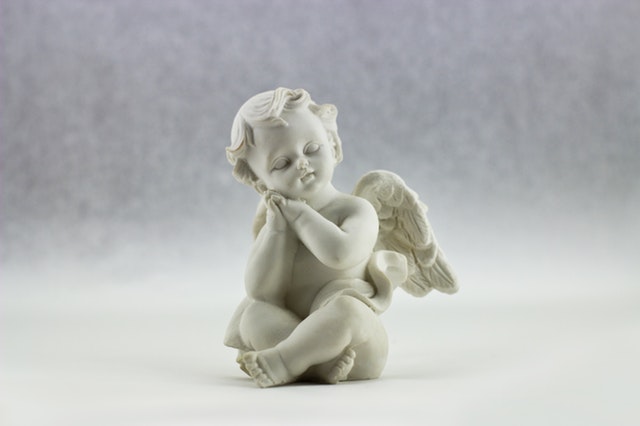 As I have worked to complete the challenge by President Nelson to finish the Book of Mormon by the end of the year, I have come to realize that there are times when only God can deliver us. I saw many examples of this principle through the scriptures. I have seen it in my life. I see it in the example of Alma praying for his son. So, what does that tell me?

It tells me that I should ask God every day to take care of my children, to bless them with a greater desire to know Him, to bless them with experiences that will bind them to the Lord forever. As I pray for my children, I try to keep an eternal perspective in my mind and recognize that Heavenly Father’s timing is more important than my anxiety over where my kids are right now in their gospel path. 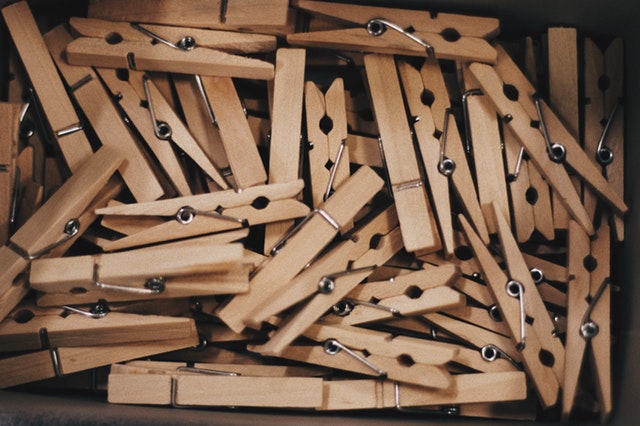 Elder Holland said, “In such times as we are in, whether the threats be global or local or in individual lives, I too pray for the children. Some days it seems that a sea of temptation and transgression inundates them, simply washes over them before they can successfully withstand it, before they should have to face it. And often at least some of the forces at work seem beyond our personal control."

“Well, some of them may be beyond our control, but I testify with faith in the living God that they are not beyond His. He lives, and priesthood power is at work on both sides of the veil… In doing our part, we can live the gospel and defend its principles. We can declare to others the sure Way, the saving Truth, the joyful Life. We can personally repent in any way we need to repent, and when we have done all, we can pray. In all these ways we can bless one another and especially those who need our protection the most—the children. As parents we can hold life together the way it is always held together—with love and faith, passed on to the next generation, one child at a time.” 1

Pray for your children with all the faith you can muster knowing that only God can keep them, and He will, according to your faith and prayers and His timing.