I think we will witness increasing evidence of Satan’s power as the kingdom of God grows stronger.

There is an old Chinese fable that goes as follows:

Devil on your shoulder

A man travelling through the country came to a large city, very rich and splendid; he looked at it and said to his guide, ‘This must be a very righteous people, for I can only see but one little devil in this great city.’ The guide replied, ‘You do not understand, sir. This city is so perfectly given up to wickedness … that it requires but one devil to keep them all in subjection.’ Travelling on a little farther, he came to a rugged path and saw an old man trying to get up the hill side, surrounded by seven great, big, coarse-looking devils. ‘Why,’ says the traveler, ‘this must be a tremendously wicked old man! See how many devils there are around him!’ ‘This,’ replied the guide, ‘is the only righteous man in the country; and there are seven of the biggest devils trying to turn him out of his path, and they all cannot do it.’ 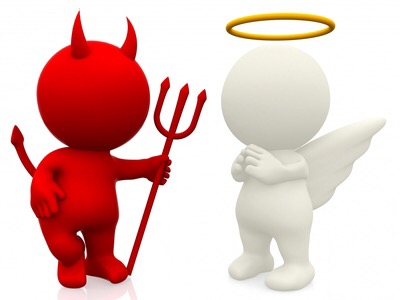 As the second coming hastens, the temptations of the Devil become more subtle and more open. We witness this all around us. 50 years ago, people believed that you stayed with your companion for life. Today, people look at their first marriage as their starter marriage. 50 years ago, people took pride in their country and had patriotism. Today, people are ashamed of their country. 50 years ago, people cherished life. Today, people try to escape life with drugs, pornography, and affairs. It seems like Satan has upped the ante. He is all in and his minions are in full force. We often like to imagine when we are making a decision that there is an angel on one shoulder that whispers to us to do the right thing. On the other should is a devil shouting at us to do the wrong thing. However, as the second coming hastens, the number of devils on our shoulders seems to outnumber the angel on the other shoulder. 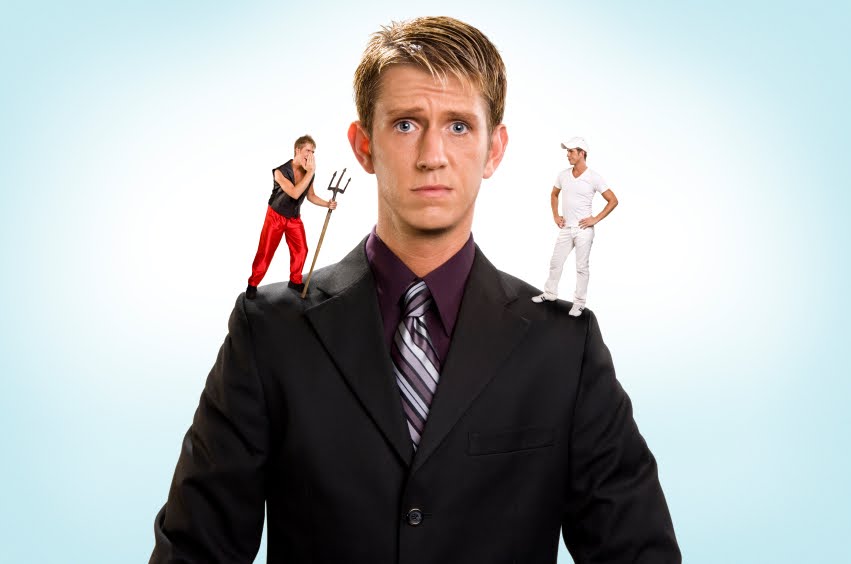 In a very real sense, the number of devils on our shoulder is increasing. In the October 1981 General Conference, Carlos E. Asay shared:

The devil has the world so perfectly at his disposal that it requires few devils to keep it in subjection” and that “the whole legion of devils has nothing to do but look after the ‘Mormons’ and stir up the hearts of the children of men to destroy them—to put them out of existence.

In the April 2010 General Conference, Elder Packer shared that: 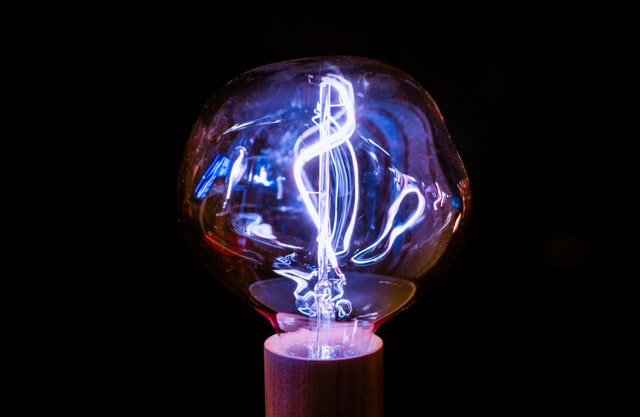 As members, we must band together. We must exercise the power of the priesthood to call down the power of heaven and hold strong in the place we stand. As we do, we will dominate the Devil, not in numbers, but with the power of God. So call on each priesthood holder in every home to be worthy of the priesthood, to preside in righteousness, and stand with his eternal companion to build a solid foundation for his family. As he does so, the devils on our shoulders will be powerless, no matter how much they scream and yell to try and get us to choose the wrong. 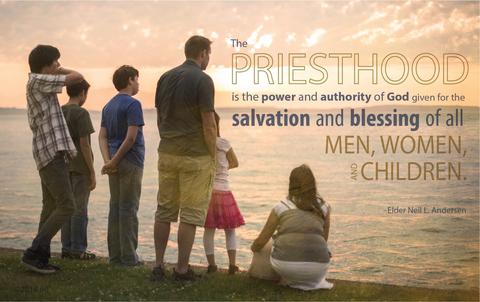