In our homeschool, we are currently studying the war chapters of the Book of Mormon. Growing up, I admit I skipped over a lot of this part because I didn’t like reading about contention and peoples fighting against each other.

Now, I feel like I live it. My two sons are contentious with each other and seem to fight more often than getting along. These chapters aren’t just a record of a people many years ago, there is wisdom within these pages. I have taken counsel from them.

Out of the many dealings of these people in history, Mormon, who abridged the records, said, “Wherefore, I chose these things, to finish my record upon them, which remainder of my record I shall take from the plates of Nephi; and I cannot write the hundredth part of the things of my people.” (Words of Mormon 1:5) If he had to choose what to include, why the war chapters? 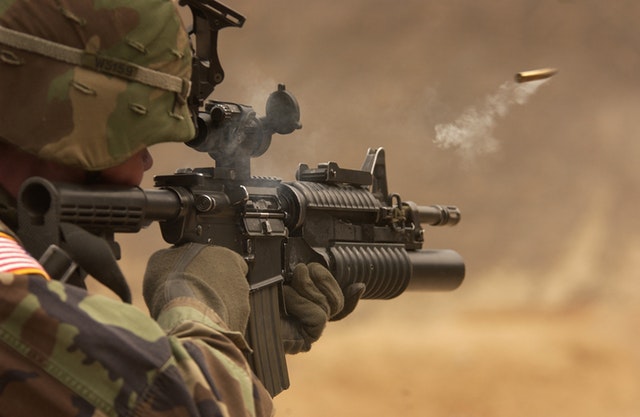 The world we live in

I would answer to look around you and think about what kind of world we live in. We don’t live in a world of peace. We are surrounded by wars, rumors of wars, where the love of man is growing cold, but the account of Captain Moroni and his many associates have left us an example to follow. He was a brilliant leader who worried more about offending God than offending man.

He fought for liberty as a nation, for their families and for the right to worship. He taught the gospel as a way to combat sin and prepare for difficult challenges. Aren’t those the things that are under attack still?

Moroni, Teancum, Pahoran, Lehi, Helaman, and unnamed others dedicated their lives to God and in the case of Teancum, gave his life in its defense. These were men who were true to God and would never have become a traitor to their country or their people. They would have chosen death before traitorous acts.

Defense of our nation

There are many who offer their lives today in defense of our nation. In a talk by President Gordon B. Hinckley, he said, “Many of our own Church members have been involved in this conflict. We have seen on television and in the press tearful children clinging to their fathers in uniform, going to the battlefront. In a touching letter I received just this week, a mother wrote of her Marine son who is serving for the second time in a Middle Eastern war. 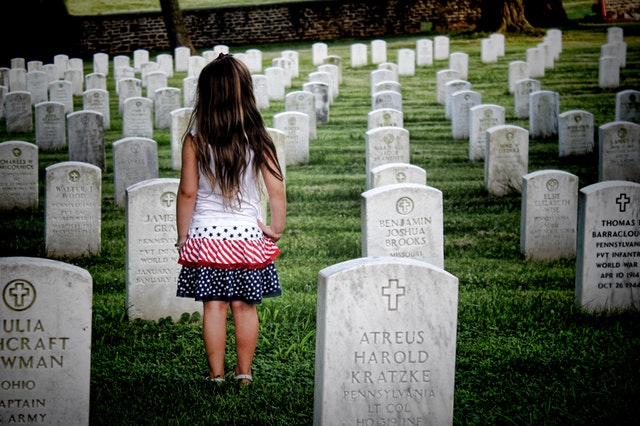 She says that at the time of his first deployment, “he came home on leave and asked me to go for a walk. … He had his arm around me and he told me about going to war. He … said, ‘Mom, I have to go so you and the family can be free, free to worship as you please. … And if it costs me my life … then giving my life is worth it.’” He is now there again and has written to his family recently, saying, “I am proud to be here serving my nation and our way of life. … I feel a lot safer knowing our Heavenly Father is with me.”1 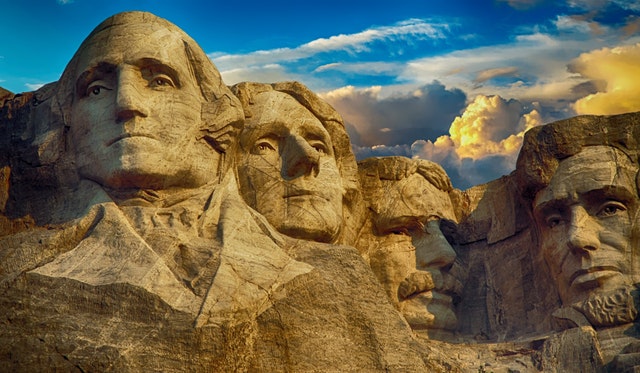 We will feel worthy to call on God for protection as we remain loyal to Him. I am grateful for those who feel the call to defend this nation. This place was declared the promised land. This is the land which Heavenly Father protected and kept hidden until it was time to reveal it. This was the land which He had prepared for the restoration of the gospel and this land will be prepared to receive the Savior upon His return to the earth. It will not fail.

May we as members of The Church of Jesus Christ of Latter-day Saints ever stand up in defense of our freedoms and of the truths that God has set forth. May we have the courage to rise up and be a people like Moroni who, if all men were like him, “the very powers of hell would have been shaken forever.” (Alma 48:17)