Is your business self different than your personal self?

When you stand before the judgement bar of God do you believe he will accept the excuse that it was just business.

I have met many “great members” in the LDS church, a member who has served a mission, attends church each week, goes to the temple regularly, fulfills his/her callings, serves others, and are great examples. It is sad to find out that these members conduct their business dealings is in exact opposition to what the church teaches. Honesty, dealing fairly with your fellow man, charity, love, forgiveness, and mercy are just a few of the attributes we are taught when dealing with others.

The justification that is often used is it that it’s “nothing personal, it's just business.” They use this justification as if to say when they get to heaven and stand before the judgment bar of God, they can simply say don’t worry about my actions as a businessman, that was just business. 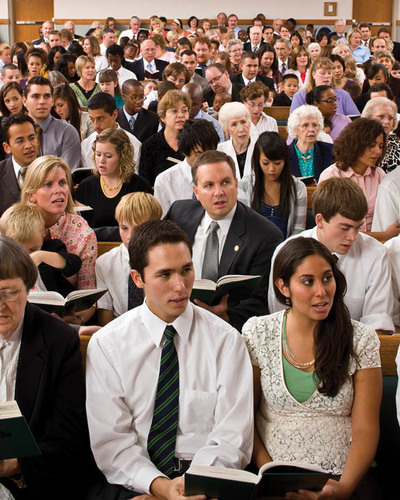 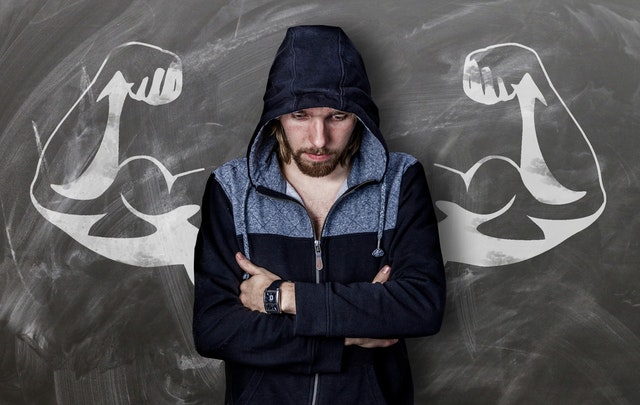 Nothing personal, it's just business

The origin behind the phrase “nothing personal, it's just business,” is an interesting story and one that those using the phrase should consider. Otto Biederman was an accountant for American organized crime. Biederman was born in a Jewish family in New York City. At age fifteen, he was arrested and tried for attempted rape but was found not guilty.

He later became an accountant, well known for his ability to figure complex mathematical equations and algebraic expressions in a matter of seconds, without the use of paper or pen.  In the 1930s, Biederman became the accountant for, and advisor to, gangster Dutch Schultz. In 1935, Biederman was having a meeting at the Palace Chophouse tavern in Newark, New Jersey with Schultz assassins hired by a revival gangster burst into the room. Biederman was shot and killed by several bullets as well as buckshot from a 12-gauge shotgun. Biederman is attributed as coining the phrase "Nothing personal, it's just business."

One of Satan’s tricks to get us to perform actions that we would never otherwise do is to get us to separate ourselves from the situation. If he can get us to think “it’s out of my hands” or it’s “nothing personal, it's just business” then we can justify our actions and divorce ourselves from the consequences. Elder Faust gave a great talk on this topic in his 1996 conference entitled “Honesty—a Moral Compass”. He shared, in part: 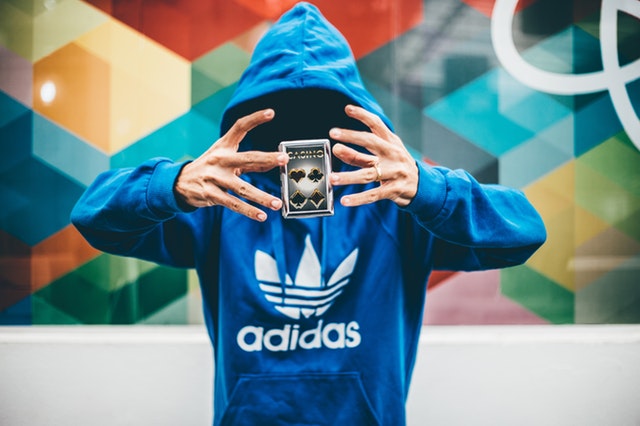 No substitute for honesty

A friend related this experience her husband had while attending medical school. “Getting into medical school is pretty competitive, and the desire to do well and be successful puts a great deal of pressure on the new incoming freshmen. My husband had worked hard on his studies and went to attend his first examination. The honor system was expected behavior at the medical school. The professor passed out the examination and left the room. Within a short time, students started to pull little cheat papers out from under their papers or from their pockets.  My husband recalled his heart beginning to pound as he realized it is pretty hard to compete against cheaters.

About that time a tall, lanky student stood up in the back of the room and stated: ‘I left my hometown and put my wife and three little babies in an upstairs apartment and worked very hard to get into medical school. And I’ll turn in the first one of you who cheats, and you better believe it!’ They believed it. There were many sheepish expressions, and those cheat papers started to disappear as fast as they had appeared. He set a standard for the class which eventually graduated the largest group in the school’s history.”

The young, lanky medical student who challenged the cheaters was J Ballard Washburn, who became a respected physician and in later years received special recognition from the Utah Medical Association for his outstanding service as a medical doctor. He also served as a General Authority and is now the president of the Las Vegas Nevada Temple. 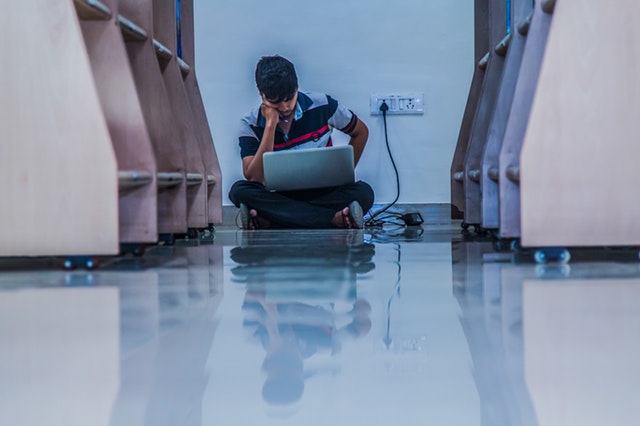 While Satan, the ultimate deceiver, tries to lull us into thinking that certain parts of our life are exempt from the teachings of Christ, we should each strive to follow what Joseph Smith taught in the 13th article of faith and be “honest, true, chaste, benevolent, virtuous, and [do] good to all men.” While it may be easier to justify our actions as just being business, when we stand before the judgment bar of God, we can do so with a clear conscience without trying to justify our actions as just business.