When I was first called to be the Beehive Advisor in the Young Women Organization, I sent a letter to each of my girls letting them know I was excited to be with them.

I also asked them to bring paper copies of their scriptures to class. Most of them did so but perhaps I was asking for something unnecessary.

As I look at each girl, I see a future missionary, an example of faith and filled with the light of Christ. I see mothers and spouses, women who will stand in various positions in their community who will be a voice in support of families and the gospel. They need to know the scriptures. They need to know where to find the books and the messages from each prophet which has been recorded since Adam. When I ask them to open their scriptures to a specific book, I cringe a little when they ask if it is in the Bible or Book of Mormon. I was at that point once as well.

In the age of technology which we find ourselves, everything is available via electronic devices but there is something unique about reading the scriptures from a book sitting in front of you. I still have my scriptures that I was given at my baptism at the age of eight. I love these books! They are well worn. The pages are torn in places, the binding has long since broken, I have made hundreds of notes through them, underlining things which came to me as answers or having noted the words of a prompting. Every word inside these books are scripture to me, even the words which didn’t come pre-printed. I can’t do that with electronic scriptures. It isn’t the same. 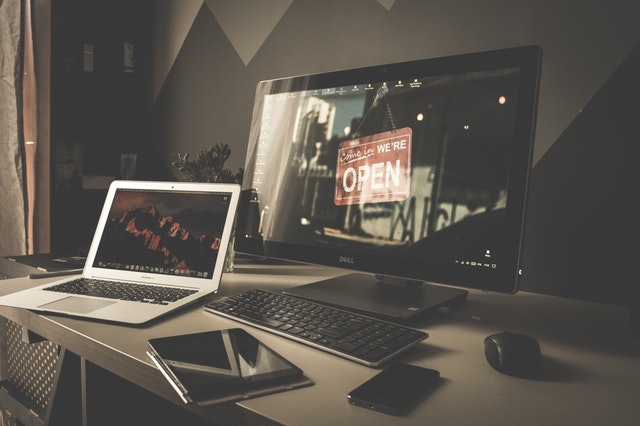 I found it interesting that in an address by President Spencer W. Kimball, he mentioned the value of electronics of the future. He said, “Our Father in heaven has now provided us mighty towers—radio and television towers with possibilities beyond comprehension—to help fulfill the words of the Lord that ‘the sound must go forth from this place unto all the world.’

“President David O. McKay, speaking in the October 1966 conference of the Church, said of the scientific discoveries of recent years which will make possible the preaching of the gospel to every kindred, tongue, and people: ‘They stagger the imagination.’

“And further: ‘… discoveries latent with such potent power, either for the blessing or the destruction of human beings as to make men’s responsibility in controlling them the most gigantic ever placed in human hands. … This age is fraught with limitless perils, as well as untold possibilities.’

“Some authorities claim that this tiny miracle will be recorded by future historians as an event even greater than the invention of the printing press.” 1

In his day, the transistor radio and television broadcasts were a big move in the sharing of the gospel but today, we hold all the sacred words of the prophets, both ancient and modern, in the palms of our hands. We are reaching through closed doors by ways of the internet, sending the gospel to the nations by one small device whether it is by computer, phone or tablet. . 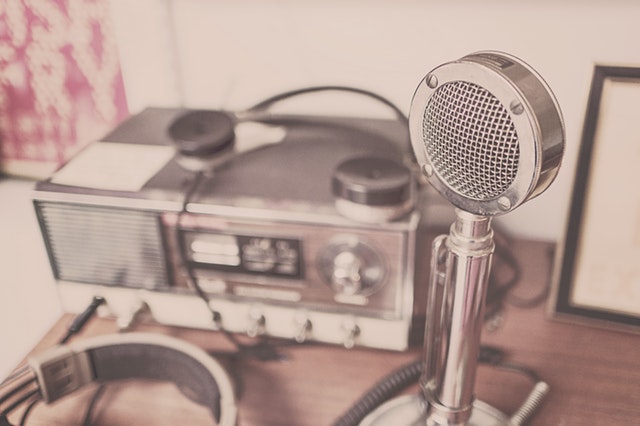 While I like paper scriptures better, the generations being raised are made for this day. They know how to navigate the digital age and The Church of Jesus Christ of Latter-day Saints is not one whit behind. Everything is becoming available digitally for easy access.

I don’t ask my Beehive girls to bring hard copies of scriptures anymore. What is truly important is that they are learning the gospel. If they want to do it digitally, then so be it. I only hope that we can all remember that we own the electronics, they should not own us or our thoughts and time. Let us avoid those distractions and “limitless perils” which President Kimball mentioned, focusing on the good we can do with them.

1 “When the World Will Be Converted”, President Spencer W. Kimball, Ensign, October 1974