I recently returned from a wonderful trip to Ireland.

Having needed a mom getaway for some time, I spent ten days on the island by myself doing whatever I wanted to do. I was able to meet wonderful people there whom I enjoyed visiting with. One very kind host invited me in on a cold night and offered me coffee or tea.

I appreciate that kind of hospitality in a foreign country and certainly wouldn’t try to take away or belittle their cultural traditions. Beforehand, I was looking for a solution to the issue before I knocked on the door. I didn’t know what kind of tea he served but I did know that just because I was in a foreign land, my values would not change. I couldn’t accept coffee or tea from him. I could have held the cup to my lips and pretended to drink. I could have said “no thank you but I would love to visit with you” which felt very awkward to me. Or I could take an herbal tea bag with me, which I did. Was it a little weird? Yes, it was but I was able to stand up for what I believe in even in a culture that does things differently than what I am accustomed to.

As members of The Church of Jesus Christ of Latter-day Saints, we stand out. We are often the recipients of strange looks or comments because we know better than to participate in many of the things the world says is alright. We can be confident in our decisions even when we feel like the only person standing in front of an arena of people who would laugh us to scorn. 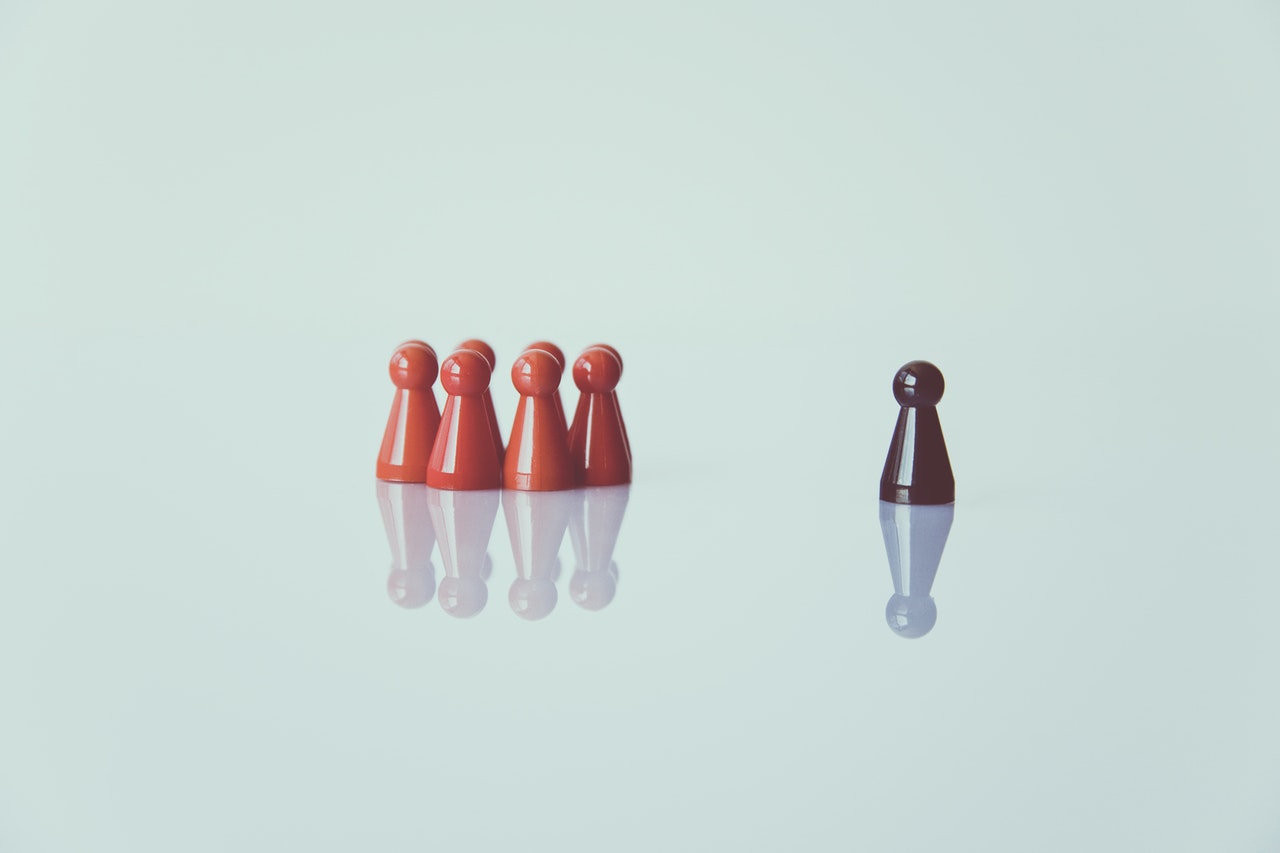 In Lehi’s dream from the Book of Mormon, those who were holding the iron rod had to pass by the great and spacious building which was filled with people who laughed at and mocked the believers. Ancient prophets were scorned, beaten, jailed and even killed for standing up for gospel truths. I doubt we will have to sacrifice our lives for the kingdom of God, but we will have to stand up in adversity and show our love for God more than the desire for the praise of mankind.

President Thomas S. Monson recounted a story of when he was in the military. “Navy boot camp was not an easy experience for me, nor for anyone who endured it. For the first three weeks I was convinced my life was in jeopardy. The navy wasn’t trying to train me; it was trying to kill me. 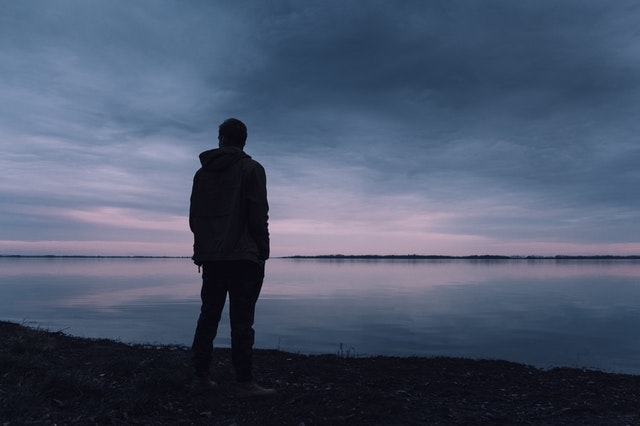 “Instantly there flashed through my mind the thought, 'Monson, you are not a Catholic; you are not a Jew; you are not a Protestant. You are a Mormon, so you just stand here!' I can assure you that I felt completely alone. Courageous and determined, yes—but alone.” 1

President Monson had no idea that anyone was standing behind him but when the officer asked what they called themselves and they all answered “Mormons”, he knew he wasn’t alone.  He said, “It is difficult to describe the joy that filled my heart as I turned around and saw a handful of other sailors.”

We can have joy knowing that we do not stand alone even when we are by ourselves. Our faith will be challenged at times. We will need to be courageous. When we stand up for what is right, our Savior stands with us and we are never truly alone.