I love the Book of Mormon. I love the stories inside its pages of courage, faith and dedication to a cause.

My favorite person from the Book of Mormon is Captain Moroni. He was a man who didn’t put up with nonsense. He knew and loved the gospel of Jesus Christ. He recognized this beautiful land for what it was and fought valiantly to preserve freedom of religion, liberty and the safety of their wives and children.

I love reading about how wise his plans were. He was a brilliant strategist and a man who knew God’s will.  My family just recently discussed the difference between righteous Captain Moroni and the extremely large and powerful Coriantumr who was wicked. They were both fierce in battle, were large in stature and led great armies but the difference was that Moroni hearkened to God and didn’t thirst for power. He was blessed with wisdom to liberate and preserve his people and their cities many times. Coriantumr however believed himself to be a great leader and took his troops straight through the cities, fearing nothing. They slew many of the Nephites but at last, he realized that the Nephites had surrounded his entire army and he was slain in battle. Coriantumr was not blessed with protection or the wisdom by a loving God who wanted justice and liberty for his people.

Ammon, Omni, Abinadom, Captain Moroni, Mormon and his son Moroni, Lehi and Teancum were great military leaders and righteous men who fought to preserve liberty upon this land. Mormon told us more about Captain Moroni when he said in verse 19 of Alma 55: “But behold, this was not the desire of Moroni; he did not delight in murder or bloodshed, but he delighted in the saving of his people from destruction; and for this cause he might not bring upon him injustice, he would not fall upon the Lamanites and destroy them in their drunkenness.” 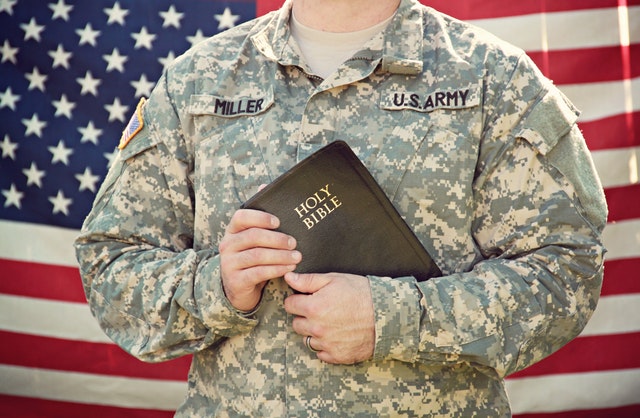 Captain Moroni had the same understanding of what President Charles Penrose of the First Presidency in 1917 said of war. “It is not right for us to engage in the shedding of human blood, for vengeance or retaliation. But when the Lord commands or inspires his servants to counsel the sons and daughters of Israel to lend their aid in the work of righteous warfare, that is different. We are to arise in our might and in our strength and go forth to victory; not with a desire to shed blood, not with the desire to destroy our fellow creatures, but in self- defense and because we do want to maintain and hand down to our posterity those sacred principles of liberty that have been revealed from on high” 1

In Jarom 1:7, Jacob’s grandson writes “…But our kings and our leaders were mighty men in the faith of our Lord; and they taught the people the ways of the Lord; wherefore we withstood the Lamanites and swept them away out of our lands…” 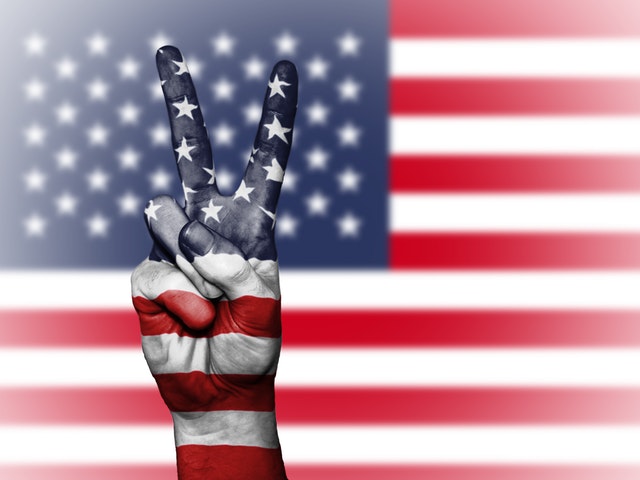 The Lord reserved the Promised Land for the restoration of the gospel in the latter days. Those wise men and prophets knew that and did everything they could to protect their people and land, looking forward to the coming of the Messiah with an eye of faith. The Lord needed leaders who would defend truth, families and freedom much like we need those leaders today.

I think it no small thing that we have the records of those righteous military leaders and their battles. We need to stand up and defend the truth which God has sent forth. We need to use our testimonies and our gifts and talents to defend the gospel and the foundation upon which this country was built. There are many glorious principles contained within the war chapters recorded by those prophetic, military men. It is up to us to discover them and apply them to our day.