We can rob God

Malachi 3:8 states, “Will a man rob God? Yet ye have robbed me. But ye say, wherein have we robbed thee? In tithes and offerings.” This scripture is often quoted in lessons or discussions in order to make us feel guilty that if we do not pay our tithing, we are robbing God.

The question is, how are we robbing God? Didn’t we earn the money that we are paying the tithing with? If we earned the money, how are we taking it away from God? As God is the creator of all things, he owns everything. He can bless us with things (materially or otherwise). When he blesses us with something, such as a job, a salary, or other increase, as part of the law for receiving that increase we are commanded to pay him a tithing to show our gratitude and remind us of the source of our blessings. So in a real sense we can rob God.

Can we bribe God?

So if we can rob God, a question I have always wondered is whether we can also bribe God. Studies show that, whether people believe in God or not, at some point in their lives, most people will plead with a higher power, whether it be to influence their circumstances in health, in finance, or in some other aspect of life. For example, when people are going through trials or are on their death bed, they cry to the heavens and say something like, “God if you will take away this trial I will go to church, keep all the commandments, and be a good Christian for the rest of my life.” In essence, when people make these statements, they are attempting to bribe God. 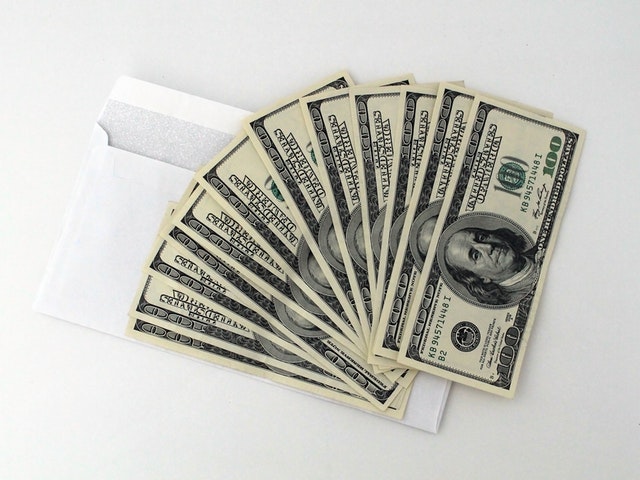 How are they bribing God? First, they are offering him something they think he wants. This can include going to church, keeping the commandments, or being a good Christian. Second, they ask, in exchange for their offering, that God do something they want, such as taking away their trial or letting them or a loved one live. 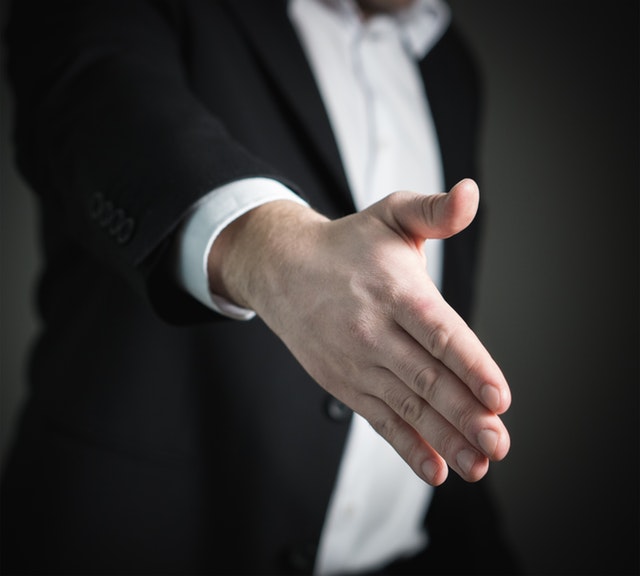 Do we have anything to offer?

To understand if we can bribe God, we first have to determine if we have anything to offer him. As he is the creator and owner of everything, there is only one thing we can offer him, our free will. If this is the only thing we have to offer, the next question, is does God want our free will? God wants us to follow him and his plan, as he knows it will lead to our happiness. So I would argue that willingly given, God does want us to submit our will to his and follow his eternal plan of happiness. So when we offer our free will to him we are offering something that is valuable to him.

Will God accept our bribe? 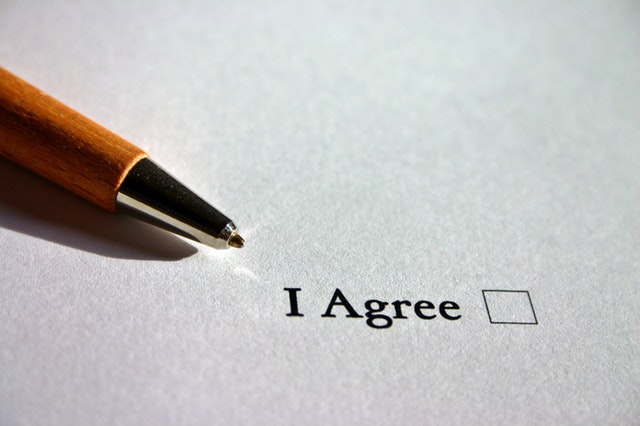 First, lets take a look back in history. Has anyone ever tried to bribe God? During the time of Martin Luther, the Roman Catholic Church was notorious for its widespread practice of selling indulgences. The people were taught to believe that by giving to the church, they could obtain God's favor, thereby enabling their dead relatives to be released from purgatory. The priests during that time would quote scriptures such as Ex. 23:14-15 and Deut. 16:15-17, which state, "You shall not appear before the Lord empty-handed." The priests would then teach that in order to gain God's favor you had to bring Him an offering, and the larger the offering, the greater was His favor toward you.

However, if we look further to the scriptures, we see that unfortunately (or fortunately) God does not accept bribes. For example, Deuteronomy 10:17 states, “For the LORD your God is God of gods, and Lord of lords, a great God, a mighty, and a terrible, which regardeth not persons, nor taketh reward.” Similarly, Exodus 23:8 states, “And thou shalt take no gift: for the gift blindeth the wise, and perverteth the words of the righteous.” So while we can offer God our free will as a bribe, God will not accept our bribe. God does not take gifts or rewards in exchange for favors.

We do not need to bribe God

It is natural at times when we are so concerned about our future or that of someone close to us that we plead, cajole, or attempt to bargain with God. However, God loves his children whether they give to him or not. Giving to God is not a tit for tat where he blesses those who give to him.

God freely blesses his children and wants to give them all that he has. However, God may withhold his blessings from those that do not follow the commandments. This is not because he loves those who do not give any less or that God is trying to force them to give to him. Rather, when God withholds his blessings from those who choose not to follow him, it may be because he is trying to teach them an eternal principal.

When we follow God’s teachings and commandments we will be happier. It is similar to a parent-child relationship. When a kid throws a fit and wants you to give them a piece of candy or a toy, the parent does not withhold the toy because the child gives them something in return. The parent is trying to teach the child that throwing a fit does not lead to happiness, but rather following the guidance and teachings of the parent. The great thing about our Heavenly Father is that he is always looking for opportunities to bless us. All he asks is that we freely submit our will to his and follow his plan of happiness. If we do, our Heavenly Father will bless us beyond measure.