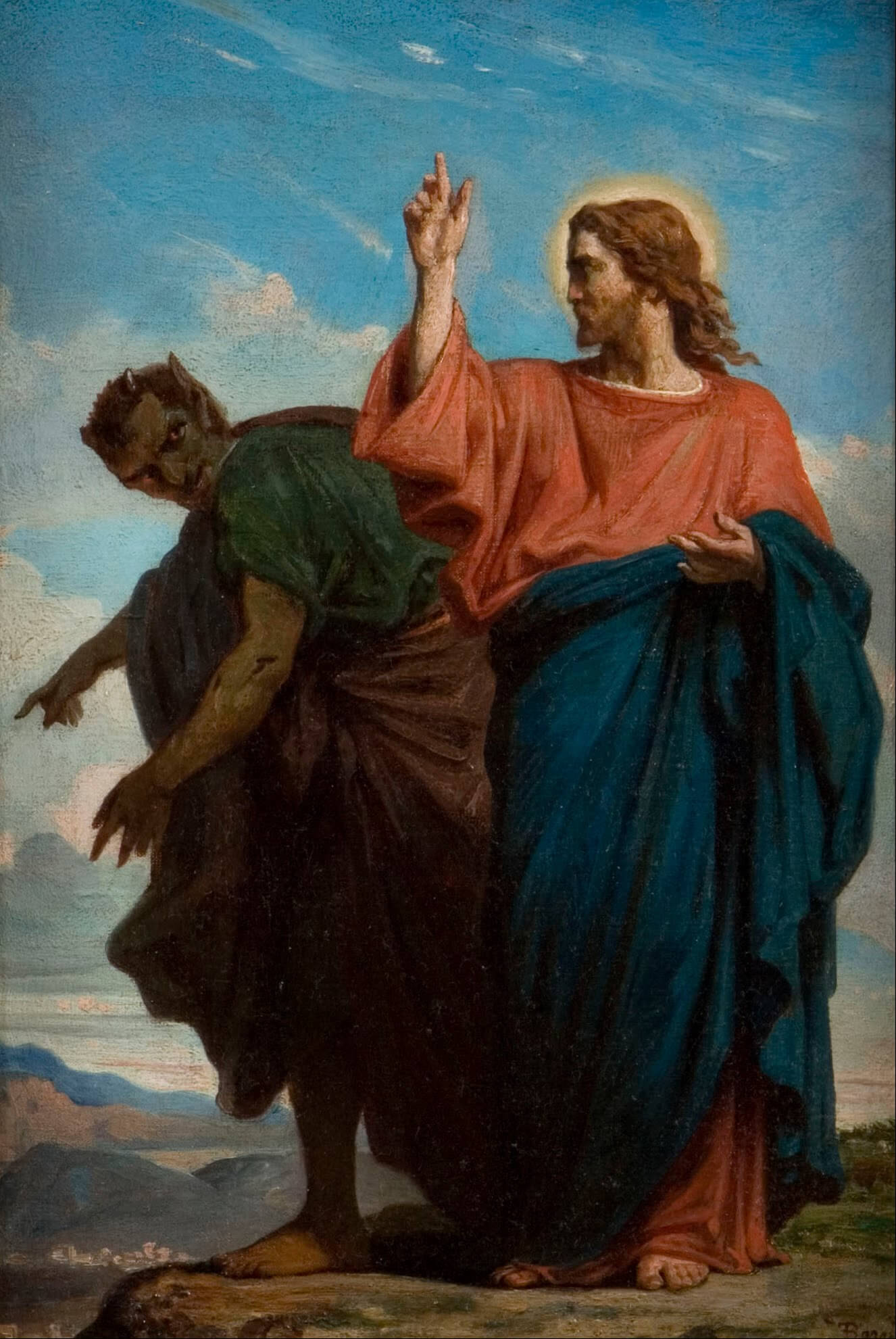 Last October, President Nelson asked us to consider how our lives would be different without the knowledge that comes from the Book of Mormon. As I pondered this idea more in depth, I realized that I have often taken for granted just how much knowledge we have, thanks to...

Trusting that God Knows Best in Times of Uncertainty

In January of 2020, the world started hearing more about a new threat called COVID-19. The virus was not well understood nor was it localized to one specific area. It quickly spread from nation to nation, shutting down entire countries in some places.

Never in my lifetime have I heard the Prophet make remarks about such an illness until this pandemic. And never have I felt safer. My testimony of living prophets and apostles being guided by our Savior has grown during this time of uncertainty. Before we were placed under quarantine, the leaders of the Church put policies in...

The Lord Always Uses Prophets to Prepare His People

I have always found it sad that Moses was called to prepare the children of Israel to see the Lord’s face, yet they did not claim that huge privilege. While he was on the mountain conversing with Jehovah, the people were standing in its shadows, creating a golden idol to worship. The Lord knew what the people were doing and instead of welcoming them into His presence, wrote out the basics of serving their God instead.

They could have had a deeply defining, spiritual “mountaintop” experience, like Elder Jack H. Goaslind explained. He said, “We can create our own “mountaintop...

The Difference Between Serving Man and Serving God

The Difference Between Serving Man and Serving God

many of us can identify various supervisors in our work experience. We have had some who didn’t truly care about the employees but were there only to pick up a check. Others liked the power, control or sense of superiority...

Building an empire or building a kingdom

Building an Empire or Building a Kingdom

With our efforts, the Lord’s Kingdom is rolling throughout the earth. It will be established in all parts and only then will we have peace under His divine leadership.